Deep in their roots, all flowers keep the light by Anna Maria Antoinette D'Addario, winner of the PhotoBoox Award 2019 has been presented at the Photolux Festival in Lucca, Italy, on November 23rd. The book and/or the Special Edition is available for order. The book is shortlisted for the Best Published Photobook showcase at Singapore International Photo Festival.

Hajime Kimura's long awaited Snowflakes Dog Man has been published, both in a regular and a Special Edition, but is sold out! The book is shortlisted for the Best Published Photobook showcase at Singapore International Photo Festival.

We've had the privilege to publish the trade edition of Miki Hasegawa's Internal Notebook. It was shortlisted for the les Rencontres d'Arles book award, and is the winner of the 1st Centro de la Imagen Photobook Award 2019, Lima, Perù, and it is shortlisted for the Best Published Photobook showcase at Singapore International Photo Festival.. It is available to order in the store.

In 2018 we published two new titles, Für mich by Sina Niemeyer, and by Julie Glassberg, which has been shortlisted for the Aperture - Paris Photo PhotoBook Award 2018, cat. First Book!

We have been working with Mayumi Suzuki on her book The Restoration Will, winner of the PhotoBoox Award 2017 and PHotoEspaña Best Book Award 2018. ceiba has been nominated for Lucie's Book Publisher of the Year Award with The Restoration Will. Last special and limited editions can be ordered HERE!

We were happy to collaborate with Agathe Rousselle on her first book, I Ditched Class and I Took a Bath, which you can order HERE! Her book won 3rd place at IPA 2017.

On October 7th, 2016 we launched Joshua Rashaad McFadden‘s book Come to Selfhood at ACP 2016. We’re out of stock, but the book can be ordered on Joshua’s website! ceiba got a Lucie Award nomination for Best Book Publisher for it, and Come to Selfhood is one of the winners at PDN Photo Annual Awards 2017!

In March 2016 we published a new edition of the internationally acclaimed photobook Red String by Yoshikatsu Fujii.

The book sold out one day after its launch in Tokyo!

Our 2nd book The Middle of Somewhere with Sam Harris, published in 2015, was shortlisted at the POYi Awards for Best Photography Book, shortlisted for the Australian Photobook of the Year Award, where it won the People's Choice Award, it also was finalist at Les Rencontres d'Arles Book Award 2015 and at the GuatePhoto Festival, and ceiba won the Lucie Award for book publisher of the year 2015!

The Middle of Somewhere was named one of the 10 Best Photobooks of 2015 by Martin Amis of the PhotoBookStore in Fotografia Magazine. It was also included on the list of the Best Art Photography Books of 2015 by The Telegraph.

In September 2014 we published Father Figure by photographer Zun Lee. There was a successful launch at the Bronx Documentary Center and the book was shortlisted in the 2014 Paris Photo - Aperture Foundation PhotoBook Awards. It was a finalist at the POYi Awards for Best Photography Book, and a winner of the PDN Annual 2015, photo book category!

Copies are available for purchase at the ceiba store. 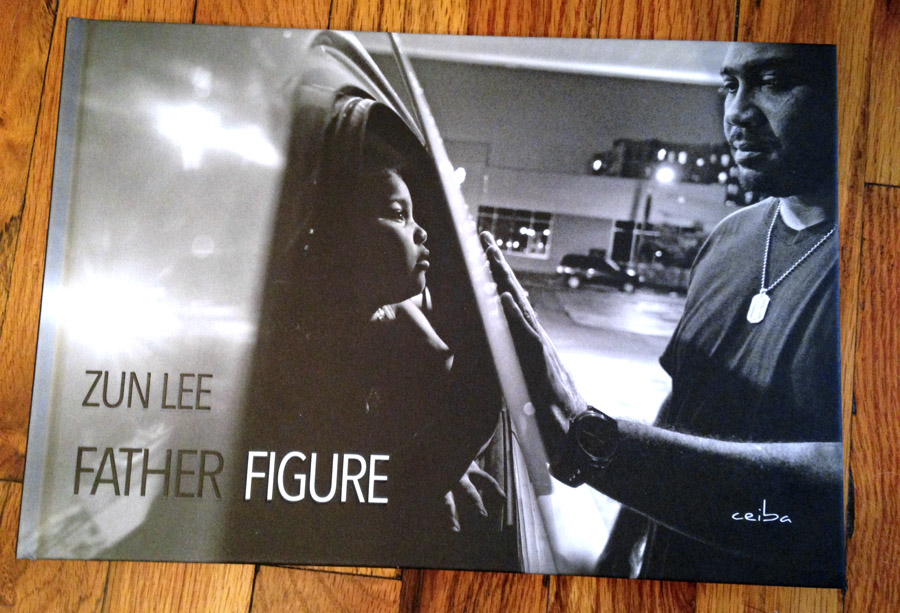 Here are some words people said:

“The stigma of the absentee father has for decades haunted black men, discouraging some while compelling others to challenge stereotypes by overcompensating for them. As the writer Trymaine Lee noted in the postscript to 'Father Figure,' the intimacy and trust afforded Mr. Lee by his subjects allowed him to strip away 'the mask that so many black men wear to shield any sense of vulnerability from the world, a buffer between them and a society that has so often used them as a source of villainy and caricature.'” ~ Maurice Berger for The New York Times.

“It's obvious but it's also essential. These are pretty much universal feelings that all fathers (and mothers for that matter) go through. But it's that obviousness that makes these sentiments so essential, because (from a distance - I'm not black and I live in the UK) they are so rarely expressed in such a direct manner.” ~ Colin Pantall.

While the design and production are rudimentary in nature, “it is in no way sentimental or romanticized, a well-photographed slice of American life. I don’t think I have ever seen a book quite like it.” ~ Anne Wilkes Tucker.

While we are trying to figure out how to reinvent ourselves, we are taking a rest. Thank you for your interest and support. Long live the photobook!

We'll let you know what the future holds for us, to be updated please sign up to our newsletter. Thank you! 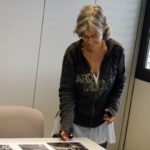 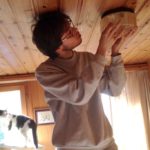 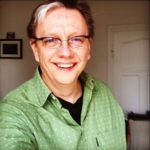 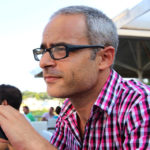